Rams reveal their back of shirt sponsor for the 2014/15 season.

Derby County Football Club is delighted to confirm M&DH Insurance Services as their back of shirt sponsor for the 2014/15 Sky Bet Championship season. The one-year sponsorship deal will see M&DH’s company logo appear on the back of the first-team's home, away and third kit shirts and shorts.

M&DH will be no strangers to Derby fans as they sponsored the back of the Rams’ shirts from 1st December 2013 until the end of the 2013/14 campaign. Their logo will appear on the Rams’ new Umbro kit for the first time when Steve McClaren’s side faces Rotherham United on the opening day of the 2014/15 season, on Saturday 9th August 2014.

M&DH offers a well-established and professional insurance service to corporate and individual clients and can draw on over 100 years of experience, working in both the construction and manufacturing industries. They are currently celebrating their tenth year of business and as a result of their continued growth they now hold insurance programmes for over 2,000 clients, which equates to over 2,500 policies.

Derby County President & Chief Executive Sam Rush said: “I am delighted to welcome M&DH Insurance have committed to being our back of shirt sponsor for the 2014/15 season."

“We were pleased to welcome them on board for the second half of last season and believe our relationship can go from strength-to-strength.”

“With a pro-active board and a great management team, Sam Rush and Steve McClaren are continuing their hard work in developing the squad which will hope will reach the Premier League." 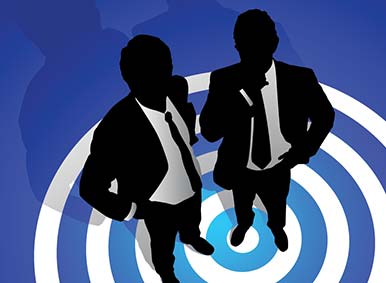 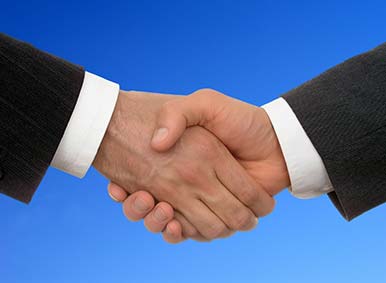 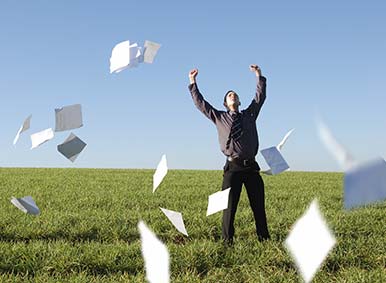 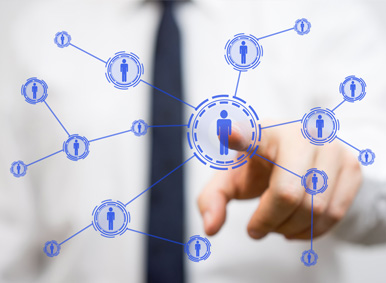